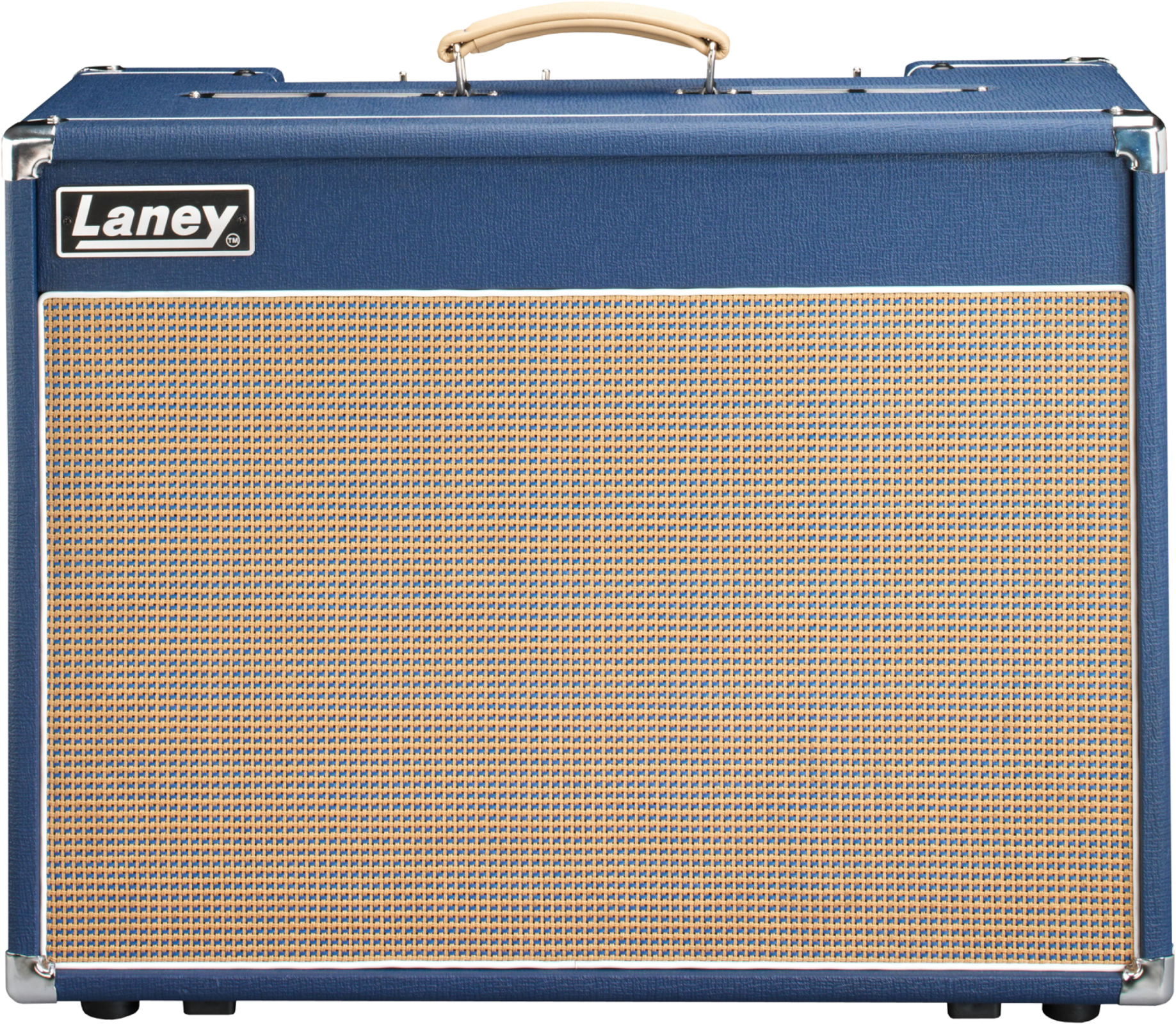 Designed and engineered with pride in Great Britain, The LIONHEART L20T-212 is a 20 watt Parallel, Single-Ended, Class 'A' all-tube combo, giving a great range of clean, crisp, dynamic and open guitar tones. With less emphasis on preamp distortion, the L20T-212 lets you hear more of you the player and your guitar and feel the power tubes clipping to breakup, giving a much richer harmonic content and a larger dynamic range than many other amps. The L20T-212 is loaded with two different speakers a Celestion G12H 70th Anniversary and a Vintage 30, giving the L20T-212 a split personality - great for studio and wonderful for stage where you can mix and match the driver you want to be mic’d. Whatever your style, play through a LIONHEART and you’ll be amazed at how it reacts to your touch.

Higher powers are obtainable by using multiple valves in parallel – in this case 4 x EL84’s are run in Single ended mode and then paralleled up to give 20 watts RMS of Parallel Single Ended tone.

The G12H guitar speaker is hugely popular with players looking to recreate the classic sounds of 60s and 70s rock. With a strong, aggressive low-end and powerful low-mids, the G12H penetrates any mix with an attacking upper mid-range and an ice-cool top- end.

The Celestion Vintage 30 is an industry standard speaker used to capture many of the classic guitar performances. The Vintage 30 features detailed and complex overtones, a warm low-end, a famously rich vocal mid-range and a beautifully detailed top-end. Used singly to reveal the complexities in hand- wired boutique amps, or in quartets for a wonderfully intricate vintage 3D crunch.