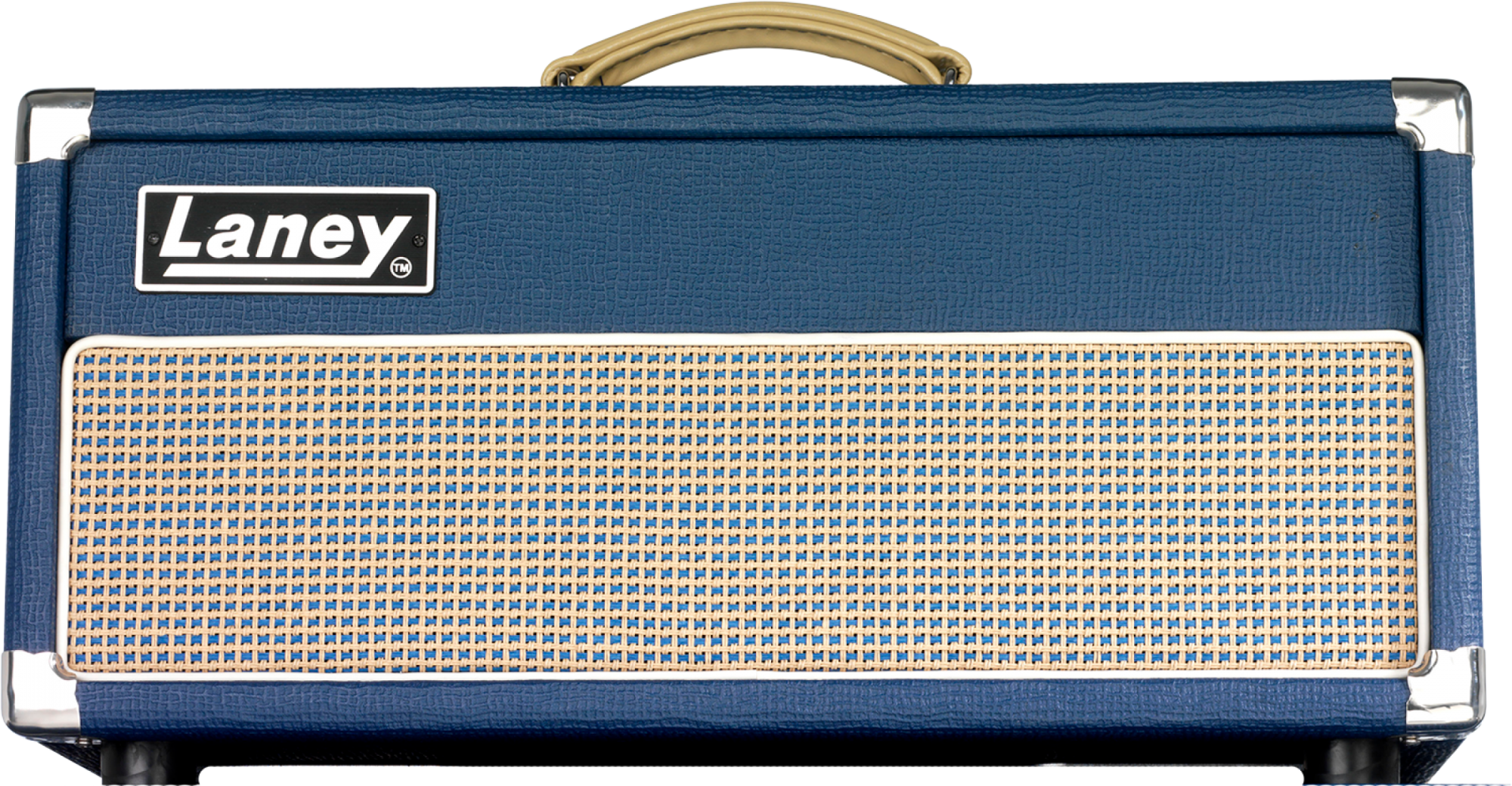 Designed and engineered with pride in Great Britain, The LIONHEART L20H is a 20 watt Parallel, Single-Ended, Class 'A' all-tube head, giving a great range of clean, crisp, dynamic and open guitar tones. With less emphasis on preamp distortion, the L20H lets you hear and feel the power tubes clipping to breakup, giving a much richer harmonic content and a larger dynamic range. Play through a LIONHEART and you’ll be amazed at how it reacts to your touch.

Higher powers are obtainable by using multiple valves in parallel – in this case 4 x EL84’s are run in Single ended mode and then paralleled up to give 20 watts RMS of Parallel Single Ended tone.

On-board studio quality reverb. Reverb gives you a sense of the space that you are in. A dry guitar signal can sound a little dull. Adding the right about of reverb provides the guitar signal with ambience and brings it to life.